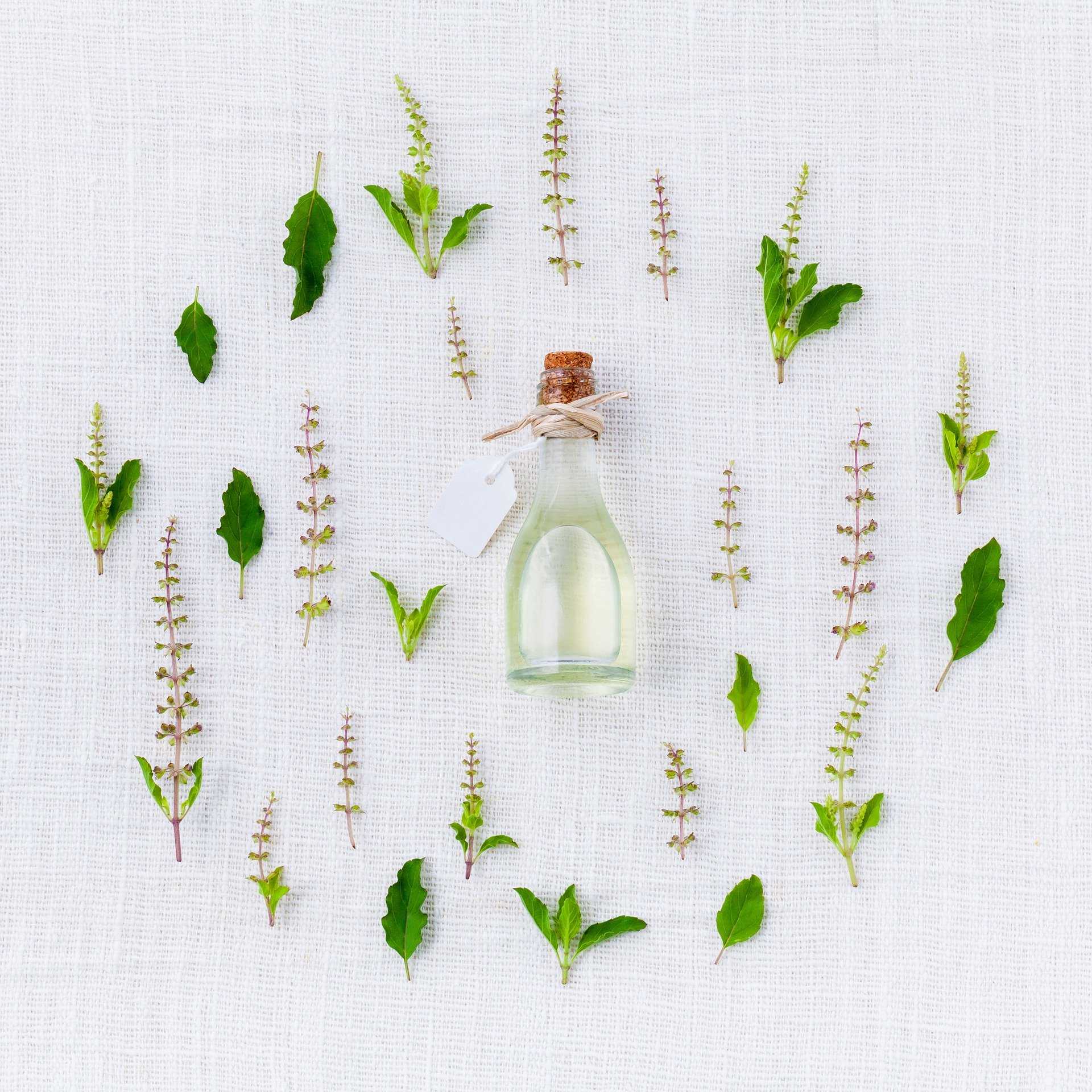 Green tea, malunggay oil, vitamin C, guayabano and even red wine are believed to have properties that can cure cancer. How true are the claims?

A well-informed cancer patient is an empowered patient. But the barrage of often-conflicting information sourced from the Internet can be overwhelming, and deciding which to believe can be paralyzing.

“I am telling you right now, guayabano is not an anti-cancer fruit,” said Dr. Ellie May Villegas, the feisty, petite vice president of the Philippine Society of Medical Oncology (PSMO).

“We rely only on evidence. Guyabano is not proven to kill cancer cells, and yet it is marketed as 10 times more potent than Adriamycin, a commonly used drug in chemotherapy. Adriamycin is a very potent anti-cancer drug. Why do you associate it with a fruit? They don’t even know what they’re saying.”

“Many people from my culture and other tropical countries look to this delicious fruit not just for nourishment. We believe that it is a kind of herbal medicine that contributes to good health,” she wrote.

While guyabano fruit is widely promoted online as a natural medicine that can cure cancer, and several Youtube videos claim it is “10,000 times more effective than chemotherapy,” health professionals say there is no clinical research to back that.

“There is insufficient reliable evidence to show that guayabano be considered a treatment for cancer,” wrote Piotr Czaykowski, Chief Medical Officer for CancerCare Manitoba in an email.

He added that while lab-based research might suggest the substance has anti-cancer potential, there have been no clinical trials, consisting of ‘all phases of clinical research’ on the plant’s effects on humans.

“As a result, we cannot recommend, prescribe or comment on the risks and benefits of guayabano in the context of cancer treatment,” he added.

‘Excessive’ consumption could cause neurological issues

A spokesperson for Health Canada states that guyabano has only been authorized as a source of antioxidants in Canada, and not as a medicinal ingredient to treat cancer.

The spokesperson adds that while long-term, or ‘excessive’ consumption of guyabano may bring about neurological issues, there are ‘no major safety concerns’ with short-term use of ‘moderate amounts’ of the leaves.

Czaykowski, however, says there are ‘numerous’ safety concerns with the consumption of graviola, including movement disorders and myeloneuropathy with symptoms similar to Parkinson’s disease.

Flor Marcelino said in a statement, she’ll no longer encourage people to use the plant as cancer remedy. She declined to do an interview with CBC.

“I have not and will not be sharing the product through the Office of the Official Opposition,” she wrote.

According to Health Canada, even free distribution of natural health products is considered a sale, and before that can happen, the product must be authorized by Health Canada.

Claims about a product’s efficacy beyond what it’s authorized for are not permitted, and could result in a written or monetary fine, the spokesperson said.

Marcelino seemed unaware that she was breaking a Health Canada policy. She adds that she would never advise alternative therapy as a substitute to the medical system.

“I recognize now that it was a mistake to repeat claims I had heard about guyabano leaves benefits and guabano’s potential to help those suffering from cancer and other illnesses,” she wrote.

She added in the future, she will be compliant with Health Canada regulations.

A Winnipeg based herbalist says the entire issue prompts an “important conversation.”

According to Statistics Canada, while survival rates of cancer are on the rise, so are newly diagnosed cases. As a result, a Winnipeg based herbalist says he’s seeing more people turn to natural remedies to use in conjunction with clinical treatment, like chemotherapy.

“A lot of people are coming in looking for this particular plant,” said Chad Cornell, an herbalist at Hollow Reed Holistic, which is currently sold out of guyabano leaves.

“They want to use it because they’ve heard or they’ve read on the internet of its potential use in their cancer diagnosis.”

He adds there’s a common misconception amongst the public that “natural remedies” have no potential to cause harm.

“Patients need to have conversations with their doctors. And feel that their doctors aren’t opposed to their natural remedies,” he said, adding more work needs to be done in Canada to address the “schism” between alternative therapy and Western medicine.

“People are kind of left to do it on their own, they’re nervous to talk to their physicians about it or their pharmacists, and I think that’s a pretty essential conversation people have to have.”